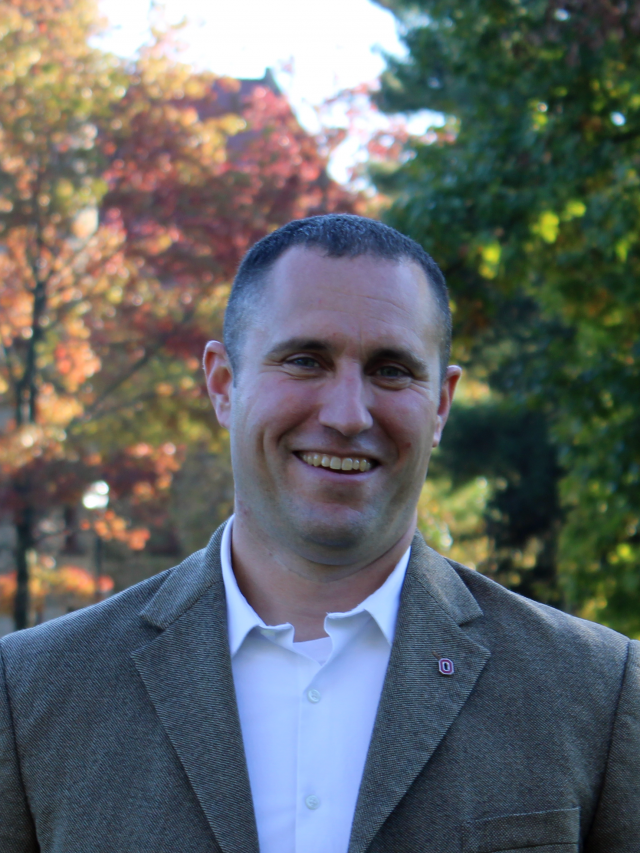 Nate Ames is the Executive Director of the Center for Design and Manufacturing Excellence (CDME) where he oversees growth and daily operations. Prior to joining CDME, Nate’s work experiences included various industry positions where he has been involved in the design and implementation of engineering solutions into commercial markets. His positions include serving as Co-founder and Director of Engineering at Apeks Supercritical, Founder of the Nuclear Fabrication Consortium (NFC) with the Edison Welding Institute, Co-founder of Meetacular LTD, and President of Zoar Industries, Research Engineer at Swagelock, among other positions. As a founder of multiple small businesses, Nate has a firm understanding of the challenges of small business growth. His experience at EWI, where he founded the Nuclear Fabrication Consortium (NFC), brought on the responsibility of managing an international business development team where he implemented new strategic account plans for clients in order to grow sales. In 2008, he established the NFC, which in less than 4 years went from a concept to an organization with over 25 paying members, conducting over $4 million dollars in precompetitive research. As president of Zoar Industries, Nate provided manufacturing entities with smart solutions for some of the most common hurdles encountered in typical early stage manufacturing companies. Nate has a B.S. and M.S. in Welding Engineering from Ohio State.